Patient during a 6-minute walking test

On the 16th of April I was on call in the hospital (I am a gynecologist) when suddenly felt my temperature rise. I managed to get myself a test on the next day but I had to wait three days for the results. At first there was no fever, I just started feeling weaker. On Monday it turned out that I was infected. My temperature began to rise. When I started experiencing shortness of breath after a week, my daughter drove me to the hospital. I was given some medications in the department of pulmonology and my condition seemed to improve. However, I suffered from serious dyspnea overnight and they had to take me to the ICU and connect to OptiFlow. My condition was defined as critical but stable. Nonetheless, I wasn’t really improving much and the damage to my lungs was progressing – which is why they decided to intubate me. The next five days I know only from stories, because I slept through them all. I know I went into septic shock in the meantime and my inflammation markers rose almost to the upper laboratory detection limits. Fortunately, my condition was managed by plasmapheresis. After several days I developed renal failure and had to undergo dialysis. Upon recovery from anaesthesia, I had to stay in the ICU for the next week.

Mobilization from the beginning

My physiotherapy has already started in the ICU. One day after recovering from anaesthesia I had my first postural drainage. Standing up was still impossible because my saturation would instantly drop when I tried sitting. Verticalization was successful only after a few days. During that week there were days when I felt really awful and wasn’t able to do much – but I exercised every day. When I was transferred to the department of pulmonology, I attempted walking in place for the first time. I feared that my muscles had gotten really weak after spending so many days in bed. So it really calmed me down when a physiotherapist checked my muscles and reassured me that things weren’t as bad as I expected. It was quite uplifting. I managed to take a short walk around the room after two weeks from the day when I recovered from anaesthesia. Since I was still very weak, I was forbidden from walking around the room unassisted but I could move along the windowsill, as the window was close to my bed.

The damage to my lungs was so serious that I was advised to lay on my stomach for two hours every day. At first, when I still had a urinary catheter and ECG electrodes attached to my chest, it was a bit inconvenient. But now I don’t find this position uncomfortable anymore.

I made a large progress when I could first walk the hall. At first, I was able to walk 7.5 meters, of course with small breaks and constant saturation control. Physiotherapy lasted for about an hour at that time. Then it prolonged to 2 hours as I became able to walk 15 m. After spending a month in hospital, I was finally able to take a shower – that was something!

It is incredibly important that I was visited by someone who lifted my spirits up. Who ensured me that I was going to manage, motivated me and noticed progress which I was sometimes unable to see, even though I am a doctor. But he could see it when he looked at me. He payed attention to such small details. This psychological aspect is incredibly important. With such long stays in hospital – and I have been here for a month and a half now – some depressive tendencies start to appear. I am not given a lot of medications here so I guess the primary reason why I’m here is the process of improving my functionality during physiotherapy sessions. We work for two hours, from Monday to Friday. I am now able to walk without holding onto objects, I just need some assistance.

I think that they discharge me home as soon as a negative test result comes. I can take care of myself but I am also aware of my limitations and I know have to take things one at a time. I am still not sure how my treatment is going to look when I leave the hospital, whether I will have to come for follow-ups. Anyway, I feel I am still going to need physiotherapy and a specialist to direct my activities. Considering my recent experiences, I am know feeling quite well, I have regained the ability to take care of myself. But the road to full recovery and regaining my physical condition from before the disease is still very long. 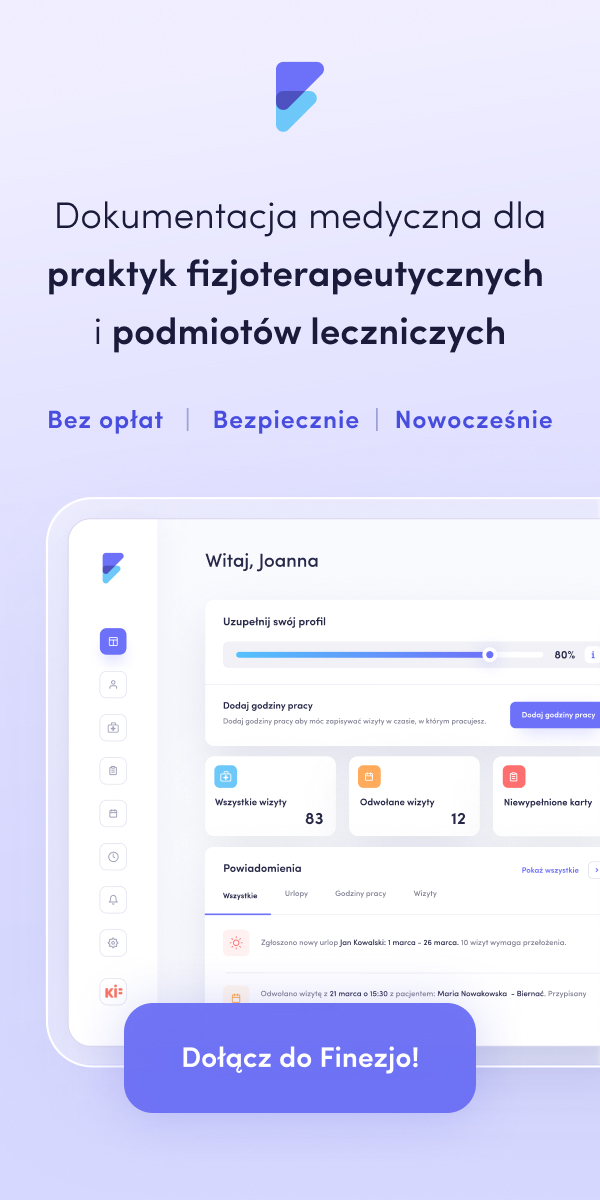 Respiratory physiotherapy – it is more than breathing exercises and expectoration

One is completely helpless in this chaos

One day I am going to jump two steps

Is six weeks enough to change your mind?

How to fight with an unknown enemy

Physiotherapy of COVID-19 patients in the ICU