The risk is too high

I suffered a cervical fracture. My legs are paralyzed and I have paresis in my fingers. Although the accident happened 17 years ago, I require constant rehabilitation. Among many reasons, one of them is that, due to lack of walking, osteoporotic changes appeared in my legs. Furthermore, I underwent hand surgery in the middle of December, which involved transplantation of tendons, so that my finger joints could flex and extend. I was hospitalized for only three days but then I stayed in a rehabilitation facility for two and a half months. I left in the middle of February with an intention to continue physiotherapy at home. Unfortunately, a few moments later the state of epidemic was announced and my physiotherapy was interrupted.

So, for the next two and a half months I didn’t have access to rehabilitation for my hand, which has just been operated on. I massaged it myself but it definitely wasn’t the same. I think that such a long interruption in rehabilitation has took its toll on the functioning of my hand. What was even worse, I didn’t have a chance to participate in my regular physiotherapy sessions – I couldn’t use hand rails to stand, which prevents progression of osteoporosis. Exacerbations of osteoporosis are no joke, I need to be very careful whenever I change a seat, since I have already suffered a fracture of the neck of the femur. Lack of standing has also caused my legs to hurt more. I really need constant exercise. The epidemic has really affected me.

Currently I have returned to physiotherapy. I had absolutely no fear of going back. I refuse to participate in this omnipresent panic. Some people were even afraid to call an ambulance when they had a heart attack! Of course, I am taking all necessary precautions but I would never come up with an idea to give up physiotherapy. Rehabilitation has trained my body so well that if, by any chance, scientists will finally figure out how to fix my spine, I will be ready! 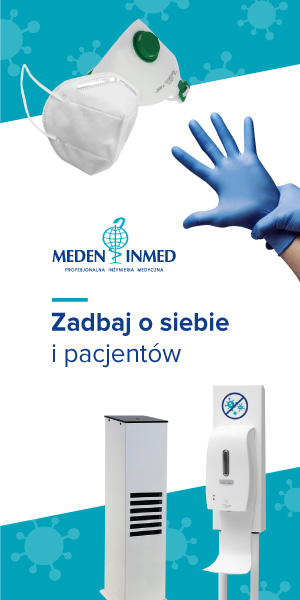 Although I am a doctor, I don’t always see the progress

Respiratory physiotherapy – it is more than breathing exercises and expectoration

One is completely helpless in this chaos

One day I am going to jump two steps

Is six weeks enough to change your mind?

How to fight with an unknown enemy